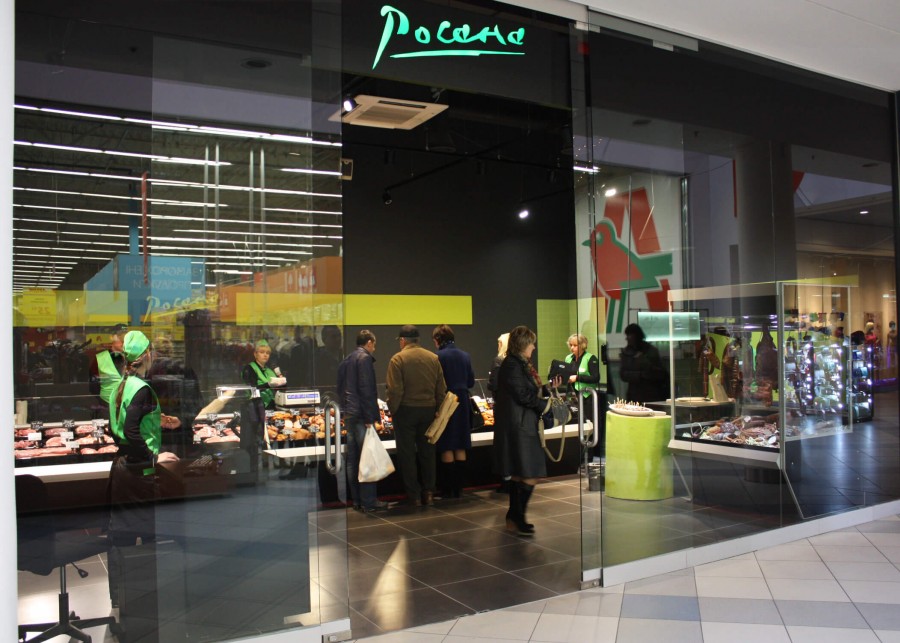 Opening of a sausage store Rosana

The store is situated on the ground floor in checkout area of Auchan hypermarket, not far from underwear store Milavitsa.

Here you can find different kinds of sausages and fresh meat.

Trade House “Rosana” is a trading enterprise, which sells meat and meat products under the trademark ROSANA through its own network of specialized company stores.

Rosana distribution network develops rapidly and as of today amounts to 33 company stores. 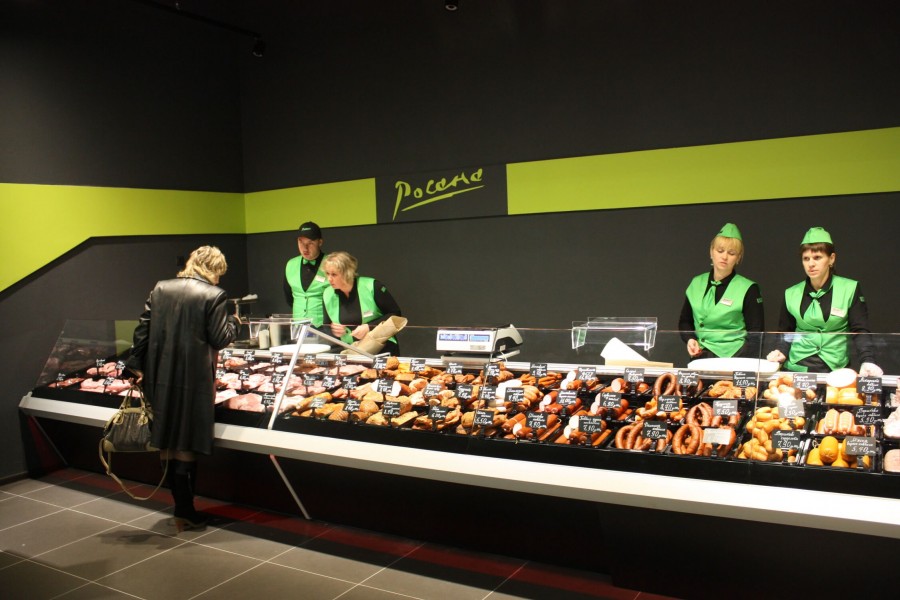